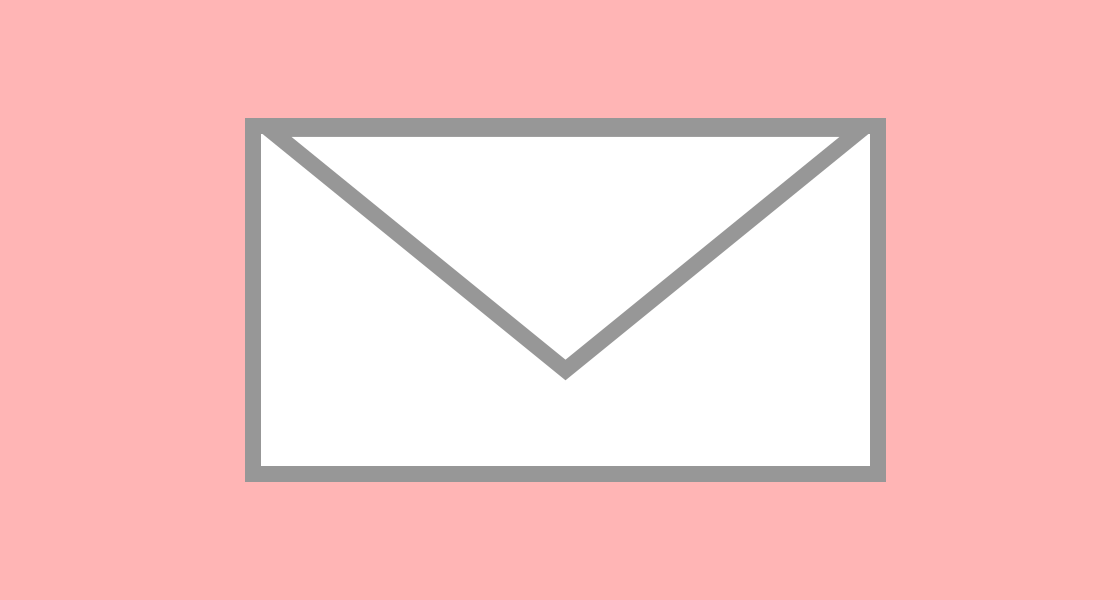 I wrote this letter to my brother-in-law over a year ago. With the explosion of web startups and tech interest it seemed like the appropriate time to share it with the wider world.

I hope you’re well and that I can give you some good information. It might be hard because I really don’t know what direction you’re heading (and at this point you might not either), but if I tell you what happened to me, and some resources I used, it may help you too.

Around January 2011 I decided I officially hated my job. It was a job that looked good on paper and that taught me a lot, but I found myself feeling really miserable. So, it was time for a change. Around that time I got sick and stayed home from work. Since I didn’t have anything to do but lay around I watched an entire series of the Apprentice (UK version) in one day. And that’s when it hit me: I love entrepreneurial work.

About that time I watched a guy named Gary Vaynerchuck give a talk (here) and I also watched Steve Jobs’ commencement speech (here) -watch both after you read this. They say something similar. In Steve’s speech he says this:

But you have, this is where it’s crucial, you have to do what you love. Because let me tell you something, doing what I do sucks. 18 hours a day, 78 flights this year already, answering every email — “What wine goes with beef?” — I don’t know, dude. Whatever you like, you know. I mean it gets tough, but if you love it, you will win.

It struck a real chord with me.

So, what did I love? The obvious answer was philosophy, but because of life circumstances and wanting to stay in London and not make Gabby a wife of a student and all the rest, it just wasn’t an option. But, I’ve also always loved the web. From the first chance I had I was setting up email and using my lunch break at school to check it. I was creating blogs on xanga and then blogspot and wordpress, and using AOL instant messenger and all the rest. I was hooked. And I truly loved it. So, I thought I would head in that direction.

One thing Vaynerchuck says in that video is this:

So if you have a feel, if you wanna do it… I don’t want to hear about this nine to five bullshit… I don’t want to hear about this two job thing. Right, nine to five, I don’t have time. If you want this, if you’re miserable, or if you don’t like it or you want to do something else and you have a passion somewhere else. Work nine to five. Spend a couple hours with your family. Seven to two in the morning is plenty of time to do damage. But that’s it. It’s not going to happen any other way.

I took the 2 principles: 1. do what you love and 2. hustle your ass off, really seriously.

From that point forward I just started 1. consuming as much as I could about starting business and what’s commonly called life-hacking, 2. meeting people, reaching out to people and 3. HUSTLING, working hard in my spare time.

The 4-Hour Workweek by Tim Ferriss

The 4-Hour Body by Tim Ferriss

I Will Teach You To Be Rich by Ramit Sethi

I reached out to and made friends with the founder of Appsumo.com(here are some great examples of others who have done that sort of thing: here and here — read them. Usually the best way is to try to ask them a single question -keep it short, they’re busy- to help you break into that field, then if they respond you’ve started a dialogue and can ask more specific questions or can meet up for coffee or can possibly shadow them for a day or whatever).

I had 3 business ideas that I started — (1) with a girl I met on Tim Ferriss’ site, (2) was with an idea I had and was toying with with Josh and (3) a web app that I started paying a guy in Pakistan to make for me (an example of how networking works: the founder of Appsumo put me in touch with the Pakistani guy).

These 3 things became my life outside of work: 1. learning everything I could about web businesses 2. networking / meeting people online or in person and 3. HUSTLING, just doing it. Ideas are a dime a dozen it’s all about action, action, action. Do it. THAT’S IT. and it’s hard.

Here’s the thing: I’ve heard it said that ‘luck’ is when preparation meets opportunity. For 7 months I was working hard and stepping out. I was preparing. And, then, I had a totally random meeting with the founder of the company I’m at now. It’s a web company and I was perfect for the role, but only because I had been reading, and meeting and executing for the 7 months prior to that.

That’s basically it. Get ‘em tiger. Come back to me if you have any questions.

I love ya bro and believe in you.

Joel Patrick heads up product at HealthUnlocked, a social network for health. He’s a Texas-born, London-living lover of startups, lean methods, philosophy, and his family. Feel free to connect with him on LinkedIn or follow him on Twitter: @joelapatrick.